Calling all whisky lovers: Distilleries in the area

Image by Hans Braxmeier from Pixabay

It is undeniable that Scotland is famous for its whiskies and the Scottish Highlands happen to be the birthplace of many of these celebrated products. There are multiple historical distilleries surrounding Loch Tay which makes a day trip to one of these historical gems (or two…) the ideal excursion for our visitors. The distilleries mentioned below are all less than an hour away by car from Loch Tay Highland Lodges!

Dewar’s distillery in Aberfeldy is where the whole company’s story began in 1898. The route along river Tay (past Kenmore) to the distillery takes half an hour by car. The Dewar family chose the outskirts of Aberfeldy as the distillery’s location due to The Pitilie Burn which flows into River Tay. It is the water source of the whisky they still make today. The distillery was designed by Charles Doig, one of the leading distillery architects of the 19th century.

There are numerous ways to experience Dawer’s whisky such as on-site tours, tastings, virtual experiences as well as whisky education. They also have a heritage exhibition, a café and a whisky lounge. You can also book a whisky tasting or fill your own bottle of whisky from Dewar’s casks.

The Glenturret distillery is Scotland’s oldest working distillery. It is a 50-minute drive to Crieff from Loch Tay Highland Lodges. The distillery has been operating since 1763 and has been visited by writers and poets such as Robert Burns.

Stay for afternoon tea or have dinner at the Glenturret Lalique restaurant where you can enjoy the cosmopolitan multi course tasting menu and a 420 bin wine list. 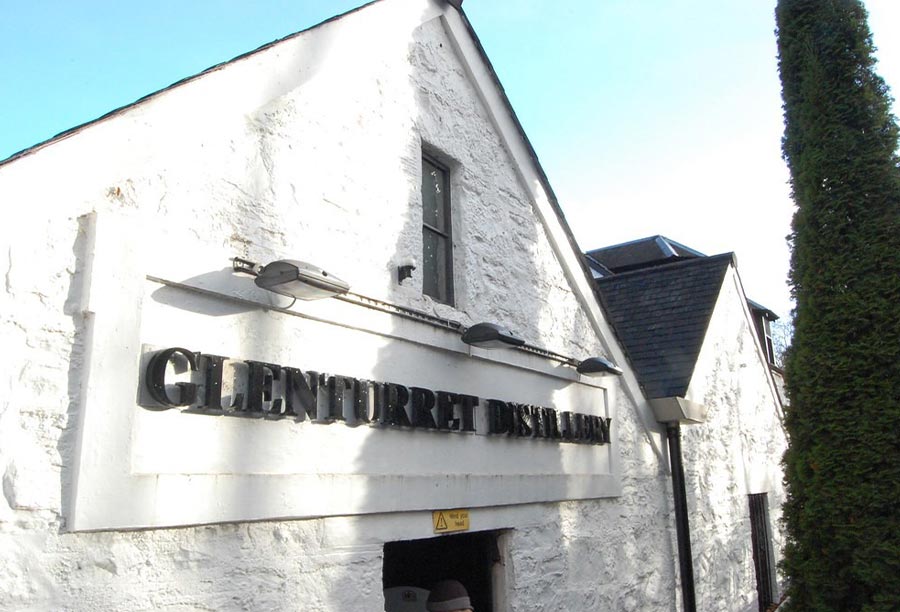 The distillery’s principles are underpinned by the Glenturret trinity;

· Provenance: founded upon the long history of the distillery, the endeavours of the past owners and distillers and the unique character of the new-make spirit that defines the Glenturret today

· Prowess: built upon the expertise that goes into hand-crafted whisky-making, the unusually slow distillation process and the commitment to small batch production

· Passion: reflects their continuing fascination with the tradition of distilling

Blair Athol Distillery is based in the town of Pitlochry, in the foothills of the Grampian mountains. The 50-minute drive from Loch Tay Highland Lodges mostly follows the beautiful river Tay.

The attraction dates all the way to 1798 when the empty distillery was found by John Stewart and Robert Robertson. Robert revived the distillery as Blair Athol in 1826. In 1987, the visitor centre was established and the distillery has been attracting thousands of people ever since. Their water source, the Allt Dour-burn, contributes to the smooth finish of the high-quality whiskies at Blair Athol.

The distillery has received the Green Tourism’s gold certification for their sustainable practices. 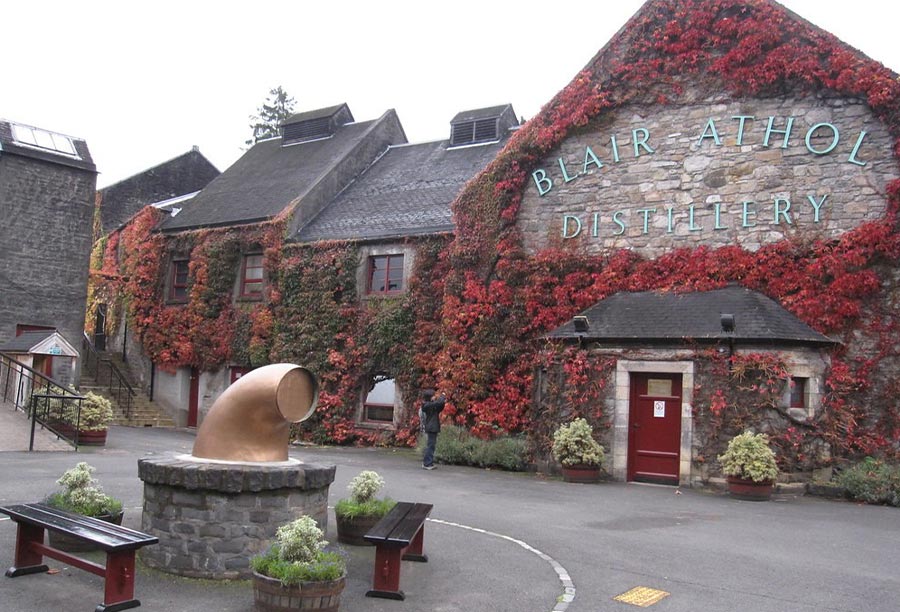 "Blair Athol Distillery" by Bernt Rostad is licensed under CC BY 2.0

Located in the little village of Edradour, this distillery is renown as the smallest traditional one in Scotland. It’s journey as a farm distillery started back in 1825. The building is full of old equipment for small scale production, which are rare to find in Scotland in this day and age. The little picturesque distillery is special for how the spirit of the place and whisky making are intertwined.

An hour long drive from Loch Tay Highland Lodges, the Edradour Distillery could be combined with a visit to Blair Athol Distillery as the distance between these attractions is only two miles (five minutes by car). 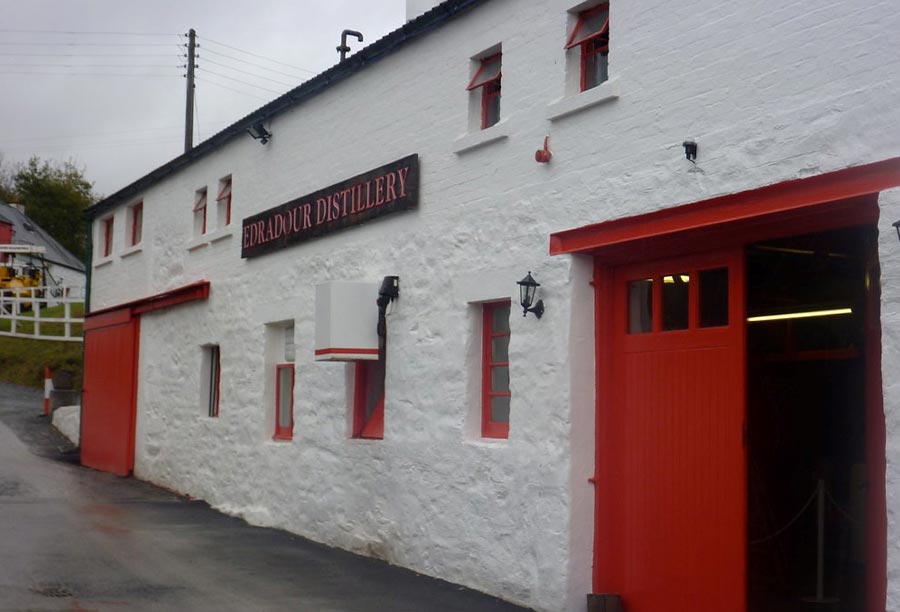 "Edradour Distillery" by grongar is licensed under CC BY 2.0

We have introduced a few of the many distilleries in the area. Packed with history and culture, visiting these beautiful attractions will top off your weekend away at Loch Tay! 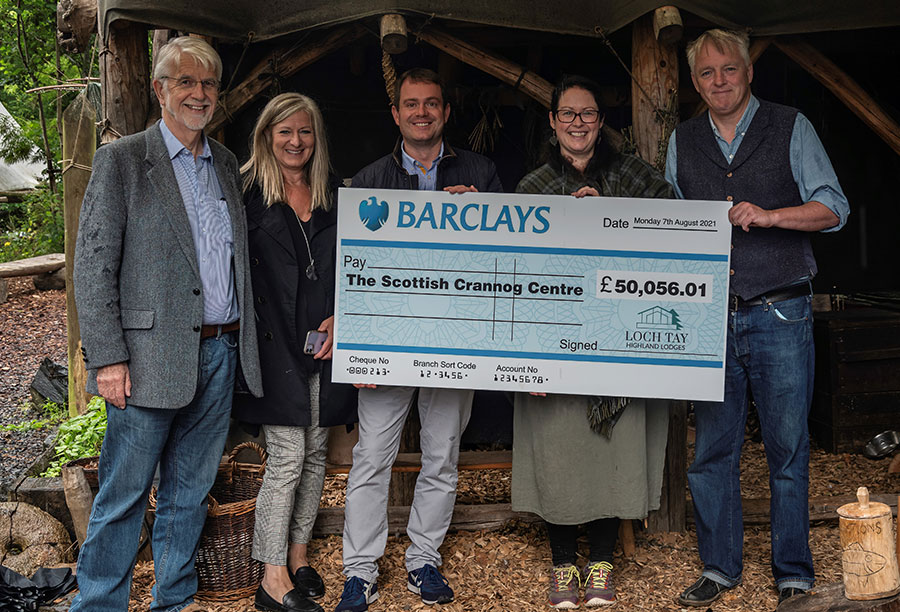 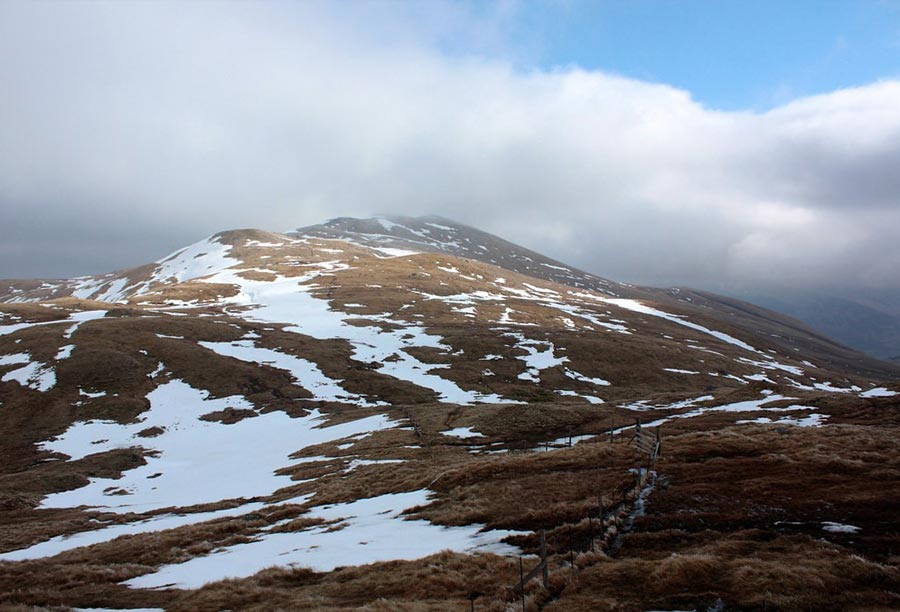 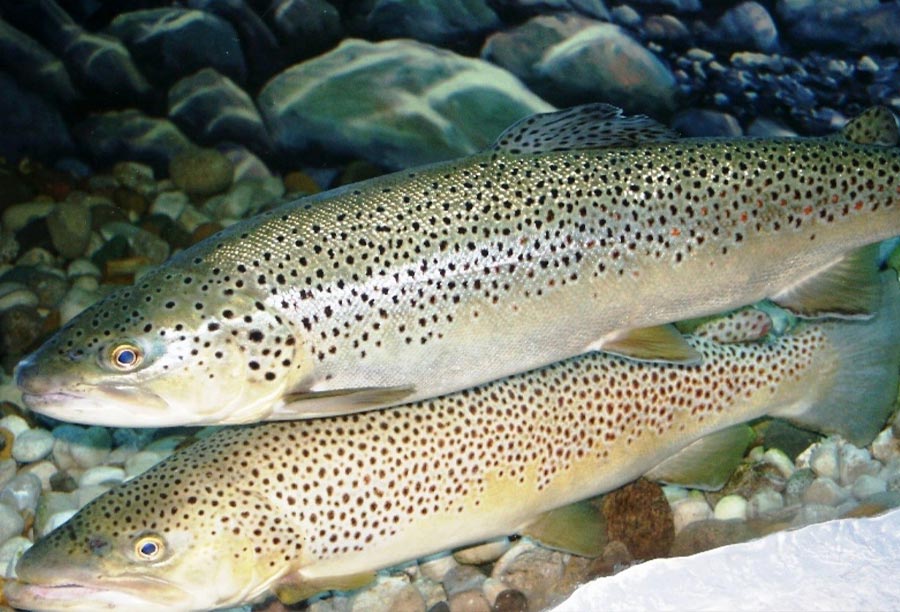 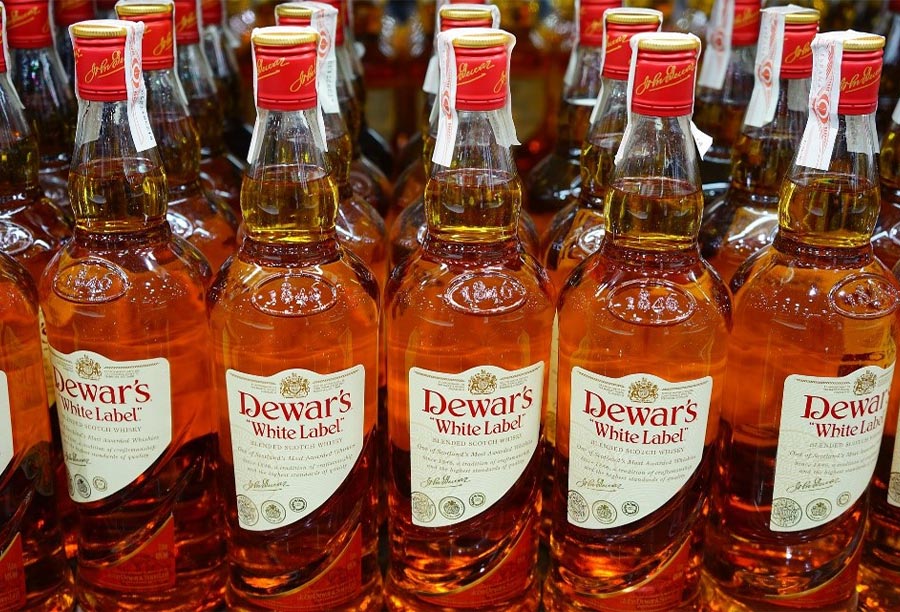 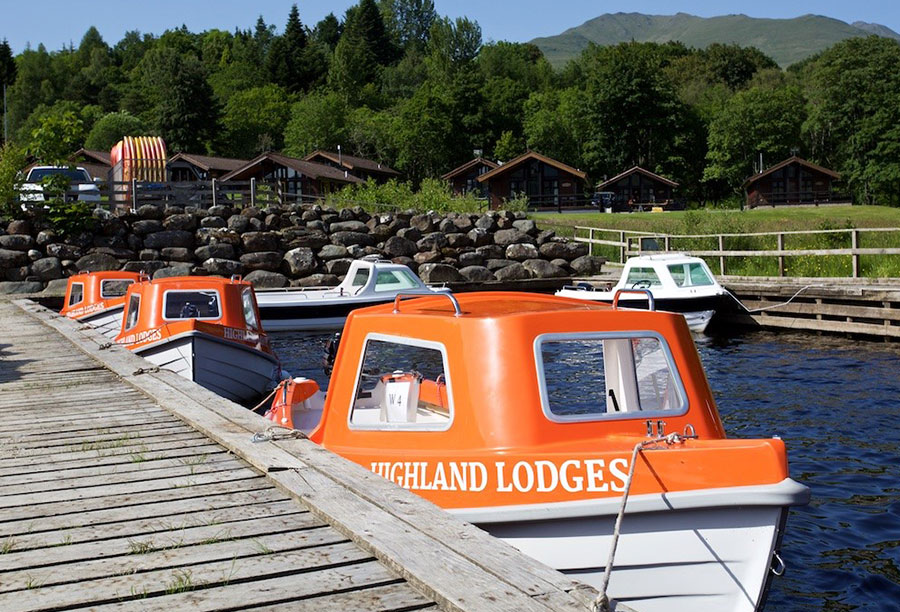